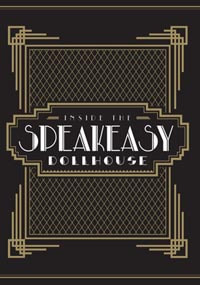 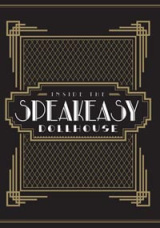 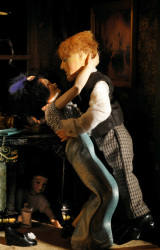 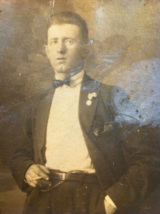 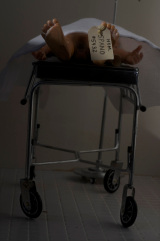 Before forensics, DNA, and CSI we had dollhouses – an unimaginable collection of miniature crime scenes, known as the Nutshell Studies of Unexplained Death. Created in the 1930s and 1940s by a crime-fighting grandmother, Frances Glessner Lee created the Nutshells to help homicide detectives hone their investigative skills. These surreal dollhouses reveal a dystopic and disturbing slice of domestic life with doll corpses representing actual murder victims, or perhaps something that just looks like murder.

Inspired by Frances Glessner Lee's collection of dollhouse crime scenes, Cynthia von Buhler recreates the story of her grandfather’s prohibition-era murder with a dollhouse replica of his speakeasy club and bakery.

This documentary film goes inside Cynthia’s world of miniature murder and steps back in time through her off-broadway immersive play. With these investigative techniques she attempts to unravel the curious mystery surrounding her grandfather’s death.