“I was seduced by Cynthia’s art. She is a wonder.”​ – Neil Gaiman

​​But Who Will Bell the Cats?, Written and illustrated by Cynthia von Buhler, 2009 (Houghton Mifflin Harcourt

The Cat Who Wouldn't Come Inside Written and illustrated by Cynthia von Buhler, 2006 (Houghton Mifflin)

All tigers and tabbies, calicos and strays, kittens and cats, need love. And trust. They want things just so. And, sometimes, they do not want to come inside. But a little patience and a little attention can make all the difference . . .

Here’s a loving tribute to feline companionship, sure to warm human and kitty hearts—because cat company is worth waiting for!

The rousing true tale of an American Revolution heroine.

​When her husband joined General Washington’s army, Molly Hays went with him. All through the winter at Valley Forge, Molly watched and listened. Then in July, in the battle at Monmouth, she would show how much she had learned. Molly could tell the day would be a scorcher, so she decided to bring water from a nearby spring to the fighting men. More than 50 British soldiers would die of heatstroke that day, but the American soldiers need only cry, “Molly–pitcher!” On one trip through the fighting field, she saw her husband get shot. She satisfied herself that he wouldn’t die from his wound, then took over his job–firing off the cannon!

Molly epitomized the feisty, self-reliant spirit of the colonists who would soon win their battle for independence–and her story has rightly become a beloved legend of American history.
​

Nicholas Copernicus: The Earth Is a Planet, Written by Dennis Brindell Fradin and illustrated by Cynthia von Buhler, 2004 (Mondo)

A biography of astronomer Nicolaus Copernicus, who challenged the belief of his age that Earth was the center of the universe and proved that it is, instead, a planet orbiting the Sun.

​Little Girl in a Red Dress with Cat and Dog, Written by Nicholas Nicholson and illustrated by Cynthia von Buhler, 1998 (Viking)

When a traveling painter, Ammi Phillips, arrives in town, the little girl is delighted to pose for him, but sitting still is not as easy as it seems or as much fun as playing with her cat and dog. 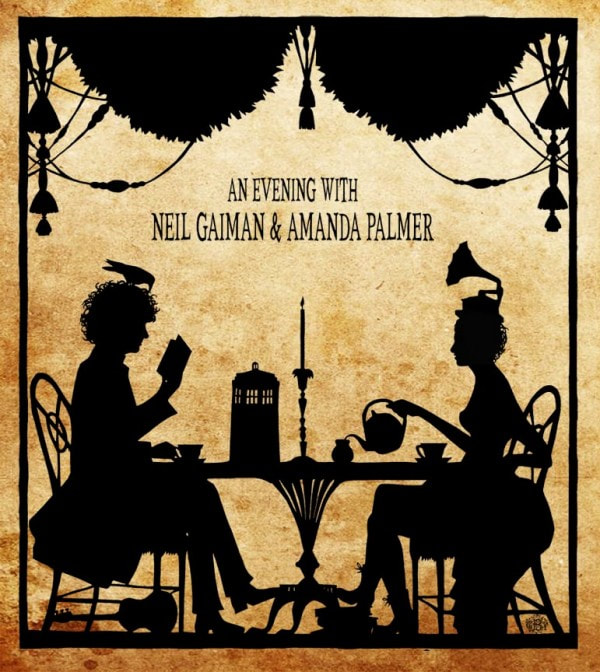 Books of Wonder, Manhattan, Animatronic window display for But Who Will Bell the Cats?