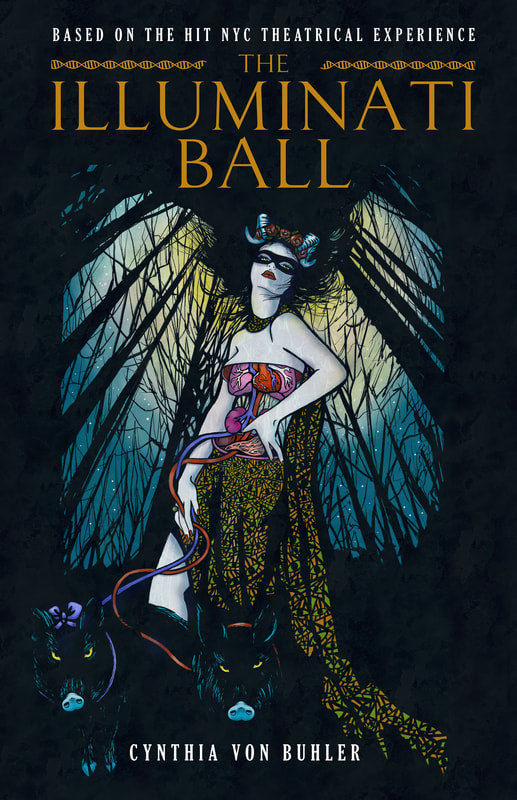 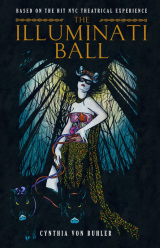 SKU:
$25.00
$25.00
Unavailable
per item
If you received an invitation to attend a mysterious masked ball held by a secret organization of the rich and powerful, would you accept?